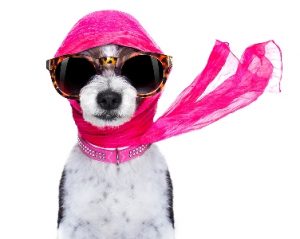 After a couple of weeks of talking about banking fraud and scandals on our Partners for Prosperity blog, it’s time for a change of mood. After all, a number of recent studies show evidence that happy people make more money, and we’d like to help you be more prosperous!

Therefore, we scoured the internet to assemble some of our favorite jokes about money. We hope you enjoy reading them as much as we did assembling them.

On the Love of Money:

“Money is not the most important thing in the world. Love is. Fortunately, I love money.”
– Jackie Mason

“Money is better than poverty, if only for financial reasons.”
– Woody Allen

“All I ask is the chance to prove that money can’t make me happy.”
– Spike Milligan.

“I have never been in a situation where having money made it worse.”
— Clinton Jones

“A bank is a place that will lend you money if you can prove that you don’t need it.”
– Bob Hope

“Always borrow money from a pessimist. He won’t expect it back.”
– Oscar Wilde

“Always live within your income, even if you have to borrow to do so.”
– Josh Billings

“Too many people spend money they haven’t earned, to buy things they don’t want, to impress people they don’t like.”
– Will Smith

“It’s money… I remember it from when I was single.”
– Billy Crystal

“We didn’t actually overspend our budget. The allocation simply fell short of our expenditure.”
– Keith Davis

“More and more these days I find myself pondering how to reconcile my net income with my gross habits.”
— John Nelson

“Ninety percent of my salary I spent on booze and women, and the other ten percent I wasted.”
– Tug McGraw 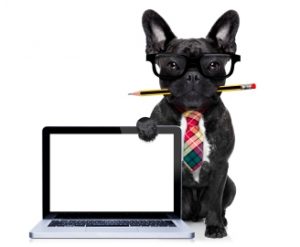 “Every day I get up and look through the Forbes list of the richest people in America. If I’m not there, I go to work.”
– Robert Orben

“October: This is one of the peculiarly dangerous months to speculate in stocks. The others are July, January, September, April, November, May, March, June, December, August, and February.”
– Mark Twain

“Do you have any idea how cheap stocks are? Wall Street is now being called ‘Wall Mart Street.'”
– Jay Leno, during the Great Recession

“The safest way to double your money is to fold it over and put it in your pocket.”
– Kin Hubbard

“There are two times in a man’s life when he should not speculate: when he can’t afford it, and when he can.”
– Mark Twain

“There is a very easy way to return from a casino with a small fortune; go there with a large one.”
– Jack Yelton

“I despise the Lottery. There’s less chance of you becoming a millionaire than there is of getting hit on the head by a passing asteroid.”
– Brian May

“I saw a bank that said ’24-hour banking,’ but I don’t have that much time.
– Steven Wright

“If only God would give me some clear sign! Like making a large deposit in my name at a Swiss bank.”
– Milton Berle

“They usually have two tellers in my local bank, except when it’s very busy when they have one.”
— Rita Rudner

“Bills travel through the mail at twice the speed of checks.”
– Steven Wright

“If you think nobody cares if you’re alive, try missing a couple of car payments.”
– Earl Wilson

“The best way to teach your kids about taxes is by eating 30% of their ice cream.”
– Bill Murray

“It’s tax time. I know this because I’m staring at documents that make no sense to me, no matter how many beers I drink.”
– Dave Barry

“What is the difference between a taxidermist and a tax collector? The taxidermist takes only your skin”
– Mark Twain

“Intaxication: Euphoria at getting a refund from the IRS, which lasts until you realize it was your money to start with.”
– The Washington Post

“Santa’s having a tough time this year. Last year he deducted eight billion for gifts, and the IRS wanted an itemized list.”
– Milton Berle

On Couples and Money: 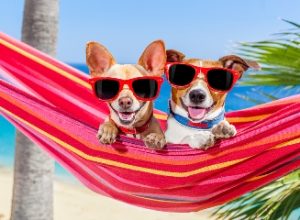 “There is nothing wrong with a woman welcoming all men’s advances as long as they are in cash.”
– Zsa Zsa Gabor

“This would be a much better world if more married couples were as deeply in love as they are in debt.”
– Earl Wilson

“Love conquers all things except poverty and toothache.”
– Mae West

“A fool and her money are soon courted.”
– Helen Rowland

“My credit card was stolen, but I didn’t report it; the thief was spending less than my wife did!”
– Henny Youngman

On Money and Family:

“A father is someone who carries pictures in his wallet where his money used to be.”
– unknown

“Economists report that a college education adds many thousands of dollars to a man’s lifetime income – which he then spends sending his son to college.”
– Bill Vaughn

“I made my money the old-fashioned way. I was very nice to a wealthy relative right before he died.”
– Malcolm Forbes

“Inflation is when you pay fifteen dollars for the ten-dollar haircut you used to get for five dollars when you had hair.”
– Sam Ewing

“A nickel ain’t worth a dime anymore”
– Yogi Berra 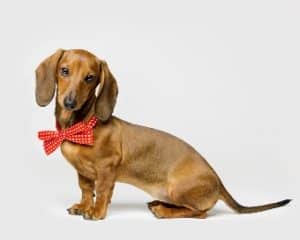 “There were times my pants were so thin I could sit on a dime and tell if it was heads or tails.”
– Spencer Tracy

“I’m so poor I can’t even pay attention.”
– Ron Kittle

“I have enough money to last me the rest of my life – unless I buy something.”
– Jackie Mason

We hope you got a chuckle out of this. Please feel free to add YOUR favorite financial joke in the comment section below!

And since money isn’t a laughing matter if you’re stressing about it or losing it in the stock market, we invite you to download and read Financial Planning Has Failed. This ground-breaking ebook is part of our Prosperity Accelerator Pack, which shows you how to escape the roller coaster of the market to build sustainable wealth!